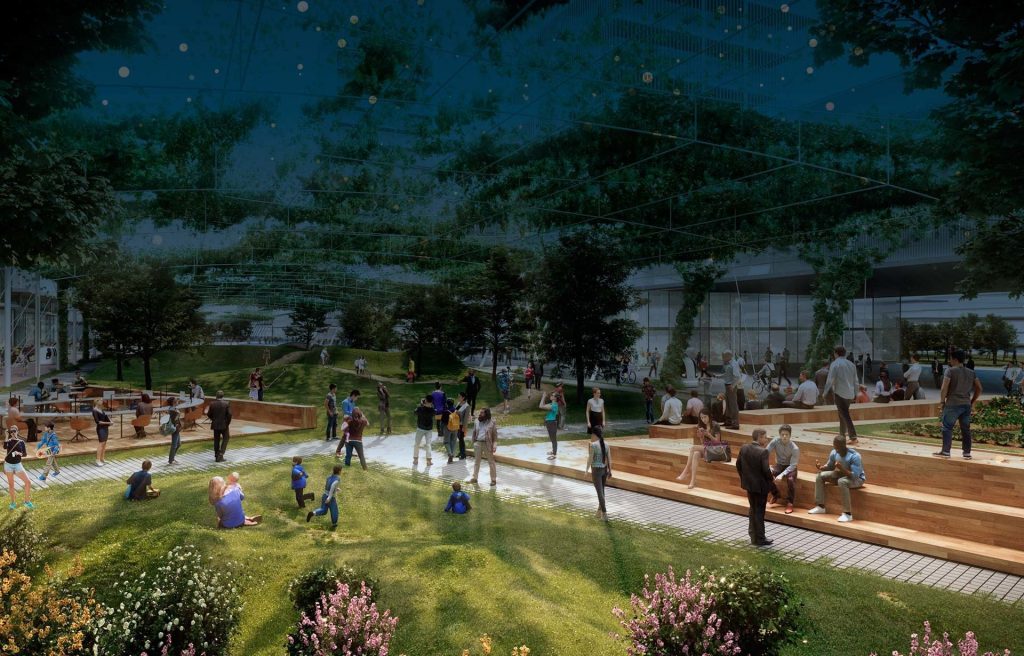 The agreement renews the strong relationship between Lendlease and CPP that already sees them working together on the Barangaroo project in Sydney (Australia) and Elephant Park in London (UK). Located on the site formerly occupied by the World Expo, MIND aims to become a European flagship innovation district in the Expo 2015 area, focused on life sciences and technology, within an area that, including public development, measures over one million square metres.

Lendlease’s private development rights cover approximately half of the approximately 480,000 square metre site, with an estimated development value of approximately €2.5 billion. Based on a public-private partnership, MIND Milano Innovation District will host the new campus of the State University, aimed at accommodating over 18,000 students, the Galeazzi IRCSS hospital, with over 500 beds.

The area will also host the Human Technopole, the new Italian research institute for life sciences, other research centres and also Federated Innovation™, a synergistic innovation ecosystem involving more than 100 companies committed to co-creating innovation and discoveries in the “Lifescience” and “City of the Future” sectors. Offices, laboratories, residential rental facilities, shops and public spaces will stand alongside public institutions in a district where up to 60,000 people will live and work every day.

CPP Investments and Lendlease, according to the agreements, will invest jointly and equally, about 400 million euros in the fund for the development and long-term ownership of approximately 150,000 square meters of the total 500,000 square meters of the former Expo area, of which Lendlease holds the development rights. The fund will develop the West Gate area, a mixed-use development, which will become a recognised destination for researchers, workers, residents and other visitors to the west entrance of the district.

The fund will be managed by Lendlease Italy SGR SpA. and Lendlease Services Srl will be in charge of development and project management. Sustainability by design will be a hallmark of MIND, in line with Lendlease’s global goal against climate change and commitment to be among the companies aligned to the 1.5°C. MIND is designed to be a zero-carbon district powered solely by renewable energy; work is underway to develop a private smart grid on site, as well as a state-of-the-art, high-performance network for the district’s heating and cooling system. Renewable energy will come from a variety of sources, including solar panels installed on site. 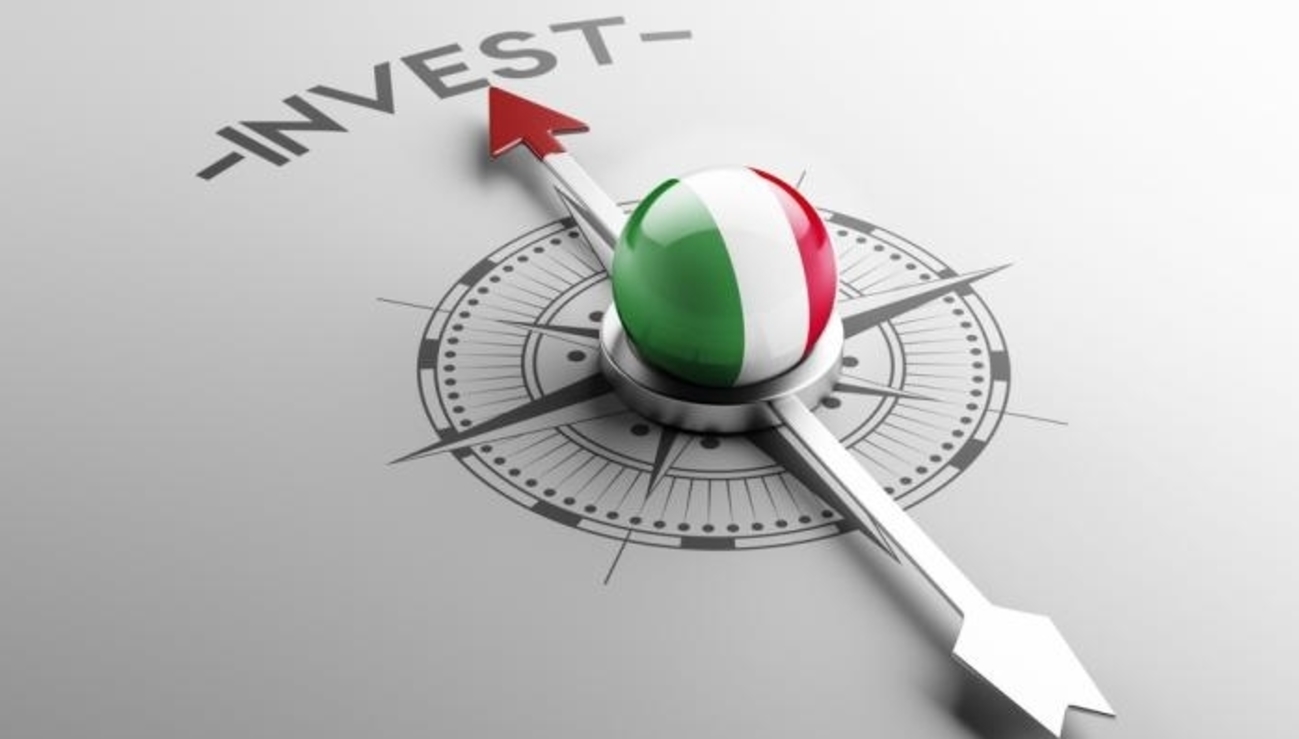