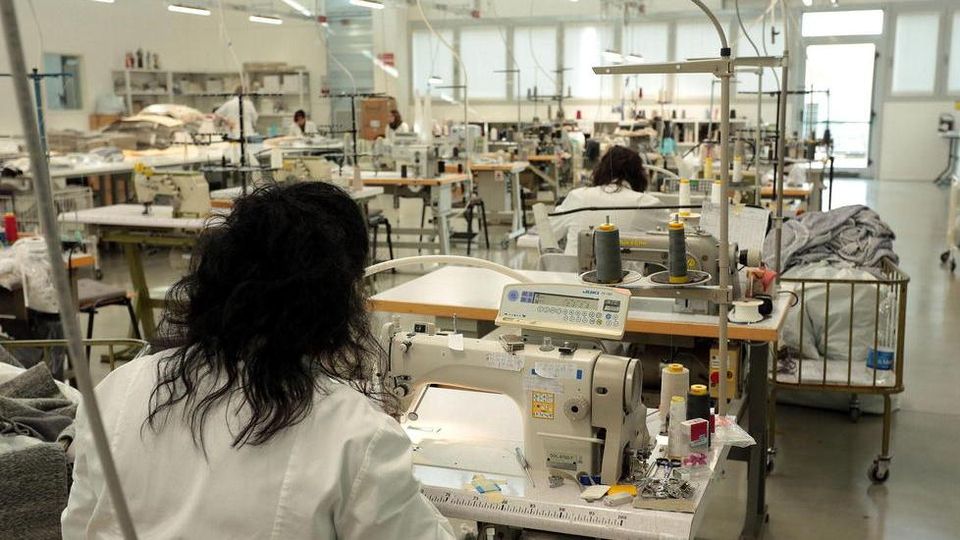 Italy’s economic and trade news for the promotion of excellence abroad is seeing an intensifying debate on the effectiveness of industrial districts and the enhancement of the local supply chain linked to them. Many districts, such as those in the clothing sector, expect an economic recovery towards the end of 2021. The economic emergency resulting from the health crisis has raised numerous questions for economic analysts monitoring the future and prospects of the economic districts. For the clothing districts in the Veneto area, there is a scent of revival in some clusters, limited to the high-end women’s segment.

Analysing the specific case of Veneto, around the leading area of Treviso, there is a qualified and widespread production in the provinces of Vicenza, Padua and Venice. In the last four-month period of 2020, according to Unioncamere Veneto data, production had decreased by 2.4% (-13.8% of the turnover) and the forecasts indicated a further quarterly worsening in the order of 6.5%, but the women’s clothing sector, which is strongly linked to designer labels, especially French, has maintained excellent production levels, reversing the trend predicted by analyses during the most acute phases of the health emergency.

Training, innovation and reshoring are the three axes for the restart of Italian districts and the example of Veneto can be a case study of excellence. The textile district extends from Valdagno (province of Vicenza) to Treviso, in whose province it covers more than 30 municipalities. The clothing industry in Treviso has a strong bipolarisation between small-small and medium-large enterprises. It is a very dynamic reality, with working environments made of very high rhythms. In the textile district, the propensity to export is very strong and the quality of the product high: “for this last reason, the foreign customer appreciates a direct relationship of trust with the Treviso manufacturer, also obtaining a guarantee of conformity to his requests and respect for delivery times”. Although sales are then concluded directly in the textile district, sometimes there is also support from own sales forces abroad and in some cases companies are set up with foreign partners. This orientation and commitment to safeguarding ‘Made in Italy’ mean that the design and conceptual phase is useful for promoting the textile district abroad.

As in the case of the bio-building district, this is a group of companies in the fashion sector that are mainly based in Treviso, but spread territorially throughout the region, which have joined the district development pact with companies from all the provinces of Veneto. 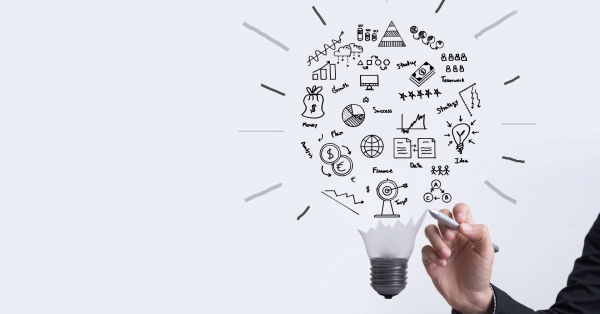 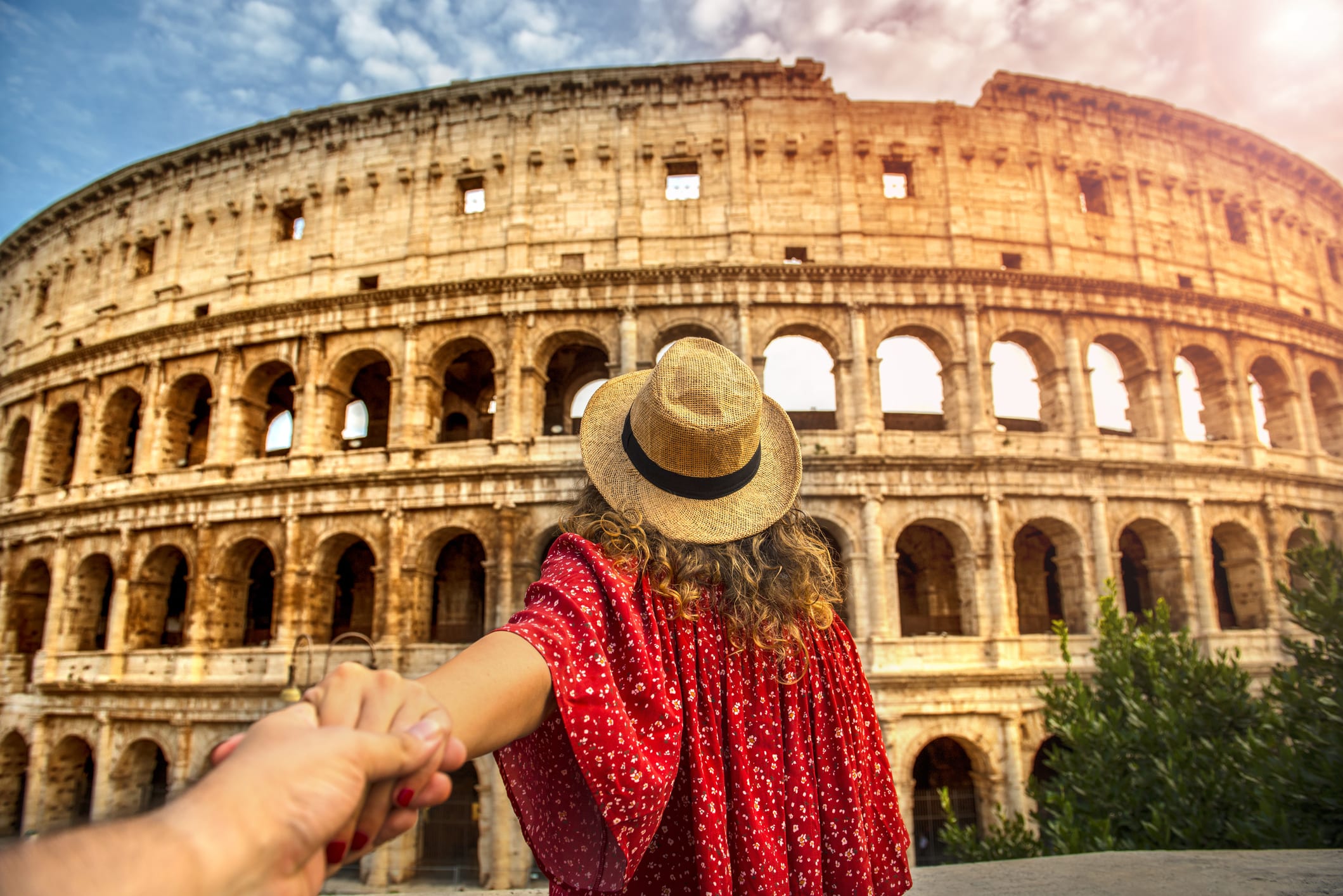