Marthese Fenech: a return to her Maltese roots with three novels

One of the most promising “Maltese” writers comes from Canada: her name is Marthese Fenech, known as Mar, and she is the youngest of five siblings born in Toronto to a pair of Maltese parents, both active in the Maltese community in Canada.

“Since my novels are set in Malta, it is more than gratifying to have the support of the Maltese community,” Marthese told Newsbook.com.mt, “and my biggest dream would be to see these novels come to life on the big screen. For years, I have wished that someone – a director, a producer, an actor – would contact me to adapt my books. For every new film produced in Malta, I would pray that the director would walk into a bookshop, pick up one of my novels and contact me.“

Since this dream was not coming true, however, Fenech thought she would start trying on her own. She took a screenwriting course and started adapting her first novel. She wrote the pilot episode and mapped out seven seasons worth of episodes, hoping to present a film project that is currently only on paper to directors and producers.

“Nothing would give me more joy than to experience the fortitude, resilience and tenacity of Maltese people on screen – big or small,” she added.

Approaching the studios with such a project is a daunting task, but Marthese is fortunate to have the support of Dr Raymond Xerri, Malta’s Consul General to Canada, himself a historical storyteller, who has been involved in promoting bestselling historical novels such as ‘Eight Pointed Cross’ and ‘Falcon’s Shadow’, and in building anticipation for the upcoming third novel in the Siege of Malta series.

“His sharing of my TV and media appearances has garnered tens of thousands of views worldwide – it’s the kind of publicity an author dreams of,” added Marthese. “As a writer, words tend to come naturally to me. However, it is not easy to find the words to convey the depth of my gratitude to Dr Xerri for his support of my work and his tireless support of Maltese-Canadian artists.”

Marthese Fenech finally dreams of presenting her third novel set in Malta at the Toronto International Festival of Authors, an event she has wanted to attend since the beginning of her career. Twenty years ago, she attended this event as an aspiring writer, dreaming of one day being a featured author. And now she is hoping for the opportunity to raise awareness of a great moment in Maltese history such as the Great Siege of 1565. 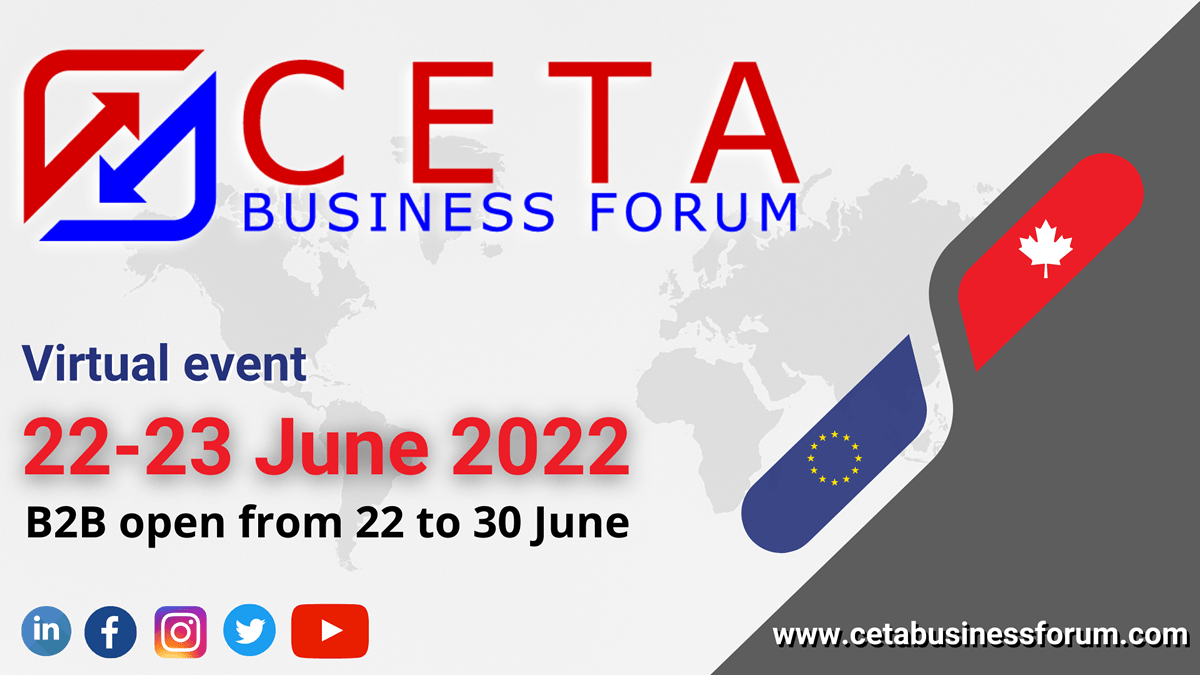