Canadian Solar Inc. announced an agreement with Axpo Italia to purchase power generated by two solar power plants under development near Ragusa and Enna, Sicily. Construction of the two solar power plants will begin by the end of 2021 and will use innovative, high-efficiency modules designed and engineered by Canadian Solar. From the analysis of the projects, an annual production of electricity is estimated to be able to supply the energy needs of about 8460 households. “The growth of renewable energy sources in Italy is fundamental to achieving the country’s green energy transition goals. We are honoured to be working with Axpo with whom we share the same vision on energy transition and together we are working to achieve the goals of renewable energy efficiency using solar technology, the result of innovation. This agreement represents the first of many more collaboration opportunities in Italy,” said Shawn Qu, President and CEO of Canadian Solar. The growth of renewable energy supply in Italy is crucial to the energy transition goals. Axpo Italia, currently the third largest operator on the free energy market, continues to enhance this process with a specific focus on PPAs, long-term agreements that allow on the one hand to finance new plants while ensuring their efficiency and economic sustainability and on the other protect both the producer and the trader from possible fluctuations in energy prices.

For more than 100 years, the Axpo Group has been producing and supplying energy with the expertise of a leading energy trader to more than three million people and thousands of companies. Founded in Switzerland in 1914, Axpo is now present in more than 30 countries in Europe, the USA and Asia and employs 5,000 people who combine expertise in sustainable power generation with the ability to innovate through research. Sustainability and reliability are the core values of Axpo for the development of innovative solutions and services along the entire energy chain, from production to supply to the end customer. Axpo Italia, part of the Axpo Group, was founded in 2000 during the transition to the free market and is today one of the major players with a presence throughout the energy chain, third in Italy in the free market.

Axpo Italia brings the international experience of the Axpo Group in the local market, creating value for the entire Italian energy chain and is convinced of the fundamental role that the supply of energy has in determining the competitiveness of a company. Axpo has been involved for years in the development of green solutions tailored to companies that decide to reduce their impact on the environment and in the evolution of urban electric mobility. Through climate-friendly power generation and the provision of innovative services such as PPAs (power purchase agreements), Axpo plays a key role in achieving the Sustainable Development Goals (SDGs). Axpo Italy is headquartered in Genoa and has sales and representative offices in Milan and Rome. 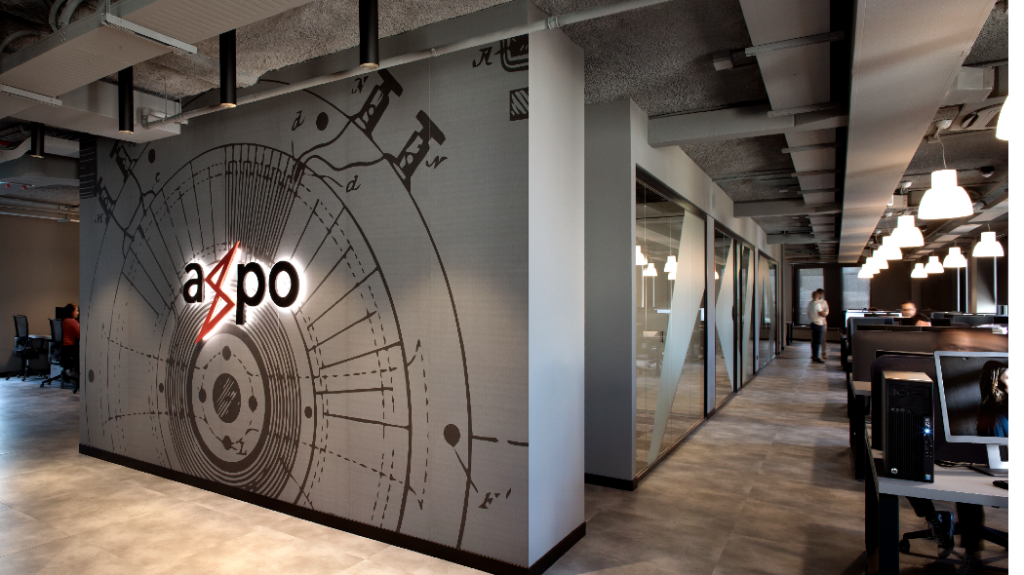 The power purchase agreement between Italy and Canada

The long-term power purchase agreement (PPA) signed by Axpo Italia and Canadian Solar provides for a guaranteed fixed electricity price for ten years starting in April 2022 and stable cash flows in line with the project’s bankability requirements. Axpo Italia will take back the renewable energy produced and the guarantees of origin granted to the two solar plants. In Italy, the number of photovoltaic projects that will produce energy with long-term PPA contracts continues to grow, albeit slowly. Agreements such as long-term PPAs allow the market to grow internationally, such as in Canada, and all the players involved to finally move away from the logic of incentives, making the plants financially sustainable, programmable from the point of view of development and beneficial to all partners involved. The hope is that this trend, already well established in Europe, will soon achieve stability in Italy as well. At present, thanks to the collaboration with Canadian Solar, a path has been embarked upon with a new partner capable of understanding and appreciating the potential and advantages of this beneficial tool for infrastructure and energy investments.

Also thanks to Intesa Sanpaolo’s financing, Canadian Solar can rewrite the Italian energy market. Several energy projects are underway in Italy in several municipalities in Sicily, Puglia and Lazio and will have a total installed capacity of 151 MW. The 12 plants will be among the first to be built in Italy on a large scale without incentives. Once operational, they will produce around 287 GWh of solar energy per year, equivalent to the annual electricity consumption of more than 57,000 people, helping to cut CO2 emissions by 73,384 tonnes. Thanks to the agreement with Intesa Sanpaolo, Canadian Solar is consolidating its leading role in Italy, building on the experience and successes it has gained internationally over the past 18 years. To date, Canadian Solar has installed more than 38 GW of power for customers in more than 150 countries. The company is one of the strongest in the industry and has been listed on the Nasdaq since 2006. The company’s efficiency is also confirmed by recent news of energy efficiency improvements. Over the past few months, the two global photovoltaic giants, Canadian Solar and Trina Solar, have been enthusiastically announcing new improvements in the performance of their PV products. Canadian Solar, in a press release, claimed to have achieved a record efficiency of 23.81% with its multi-crystalline silicon solar cell. 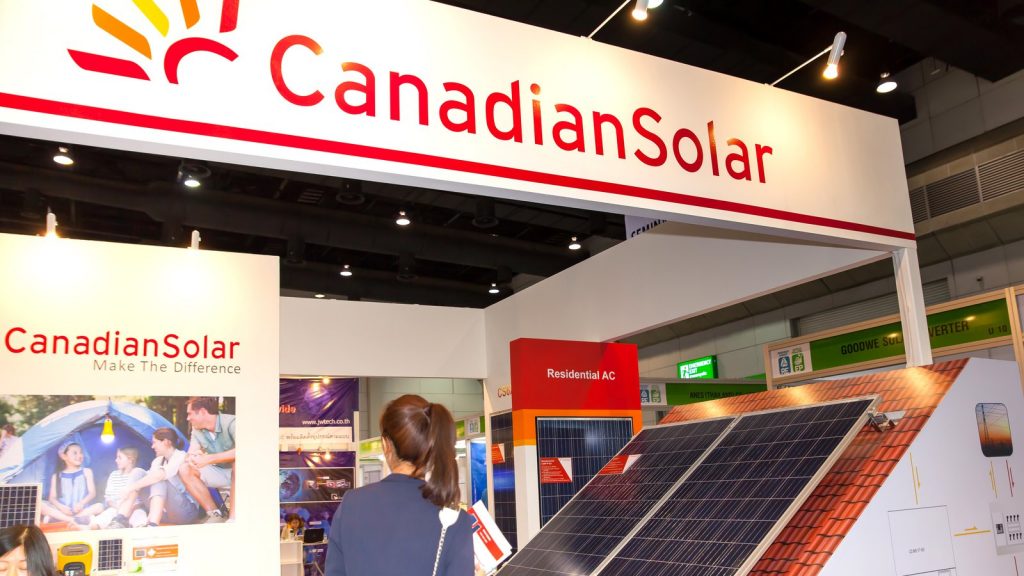