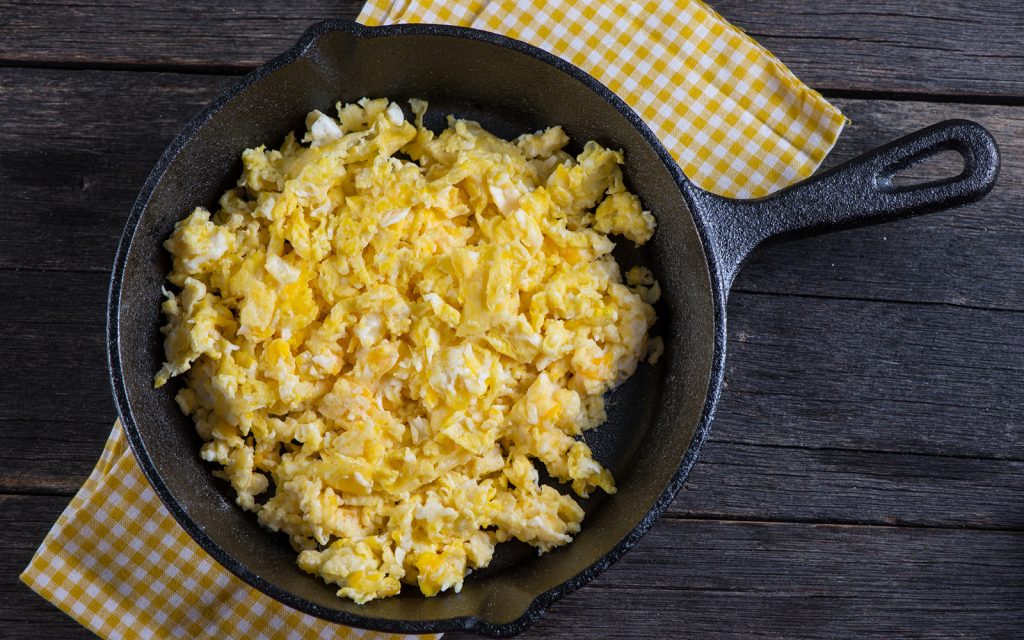 Nabati Foods, a plant-based food tech based in Vancouver, has expanded its line-up with vegan eggs. Called Nabati Plant Eggz, the new liquid vegan egg replacement is expected to hit shelves later this year. Nabati says that it is now filing a patent for its proprietary formulation, which is free from soy, gluten and uses lupin beans and pea protein as its base.

Nabati Foods is entering the vegan egg alternative sector, announcing that it is filing patents for its new Nabati Plant Eggz in Canada, the U.S. and Australia. Unlike other plant-based foods on the market, the new product is a soy-free and gluten-free liquid egg replacement made from lupin beans and pea protein. It is expected to launch on the market later this year.

The company, which claims to be the first to develop a Canadian-made plant-based egg product, has filed to patent its product in Canada, the U.S., and Europe. It says plans are underway to patent the product in Europe and China as well.

In keeping with Nabati’s soy-free, gluten-free and certified kosher vegan line-up, the new Plant Eggz bears a unique ingredient list compared to other vegan products on the market. The most famous egg alternative, the JUST Egg developed by Eat Just, uses mung beans as its base. Other vegan egg brands have used ingredients like aquafaba or chickpea water.

Nabati says that its proprietary formulation contains plant proteins derived from lupin beans and peas. “Our product uses lupin and pea protein to provide the right consistency, taste, and texture. It was important to us to create a formulation that was free of soy and gluten, which many people avoid in their diets,” commented Nabati CEO Ahmad Yehya.

According to Nabati, using lupin beans and pea protein also delivers a better nutritional profile. Each serving of Plant Eggz contains 6 grams of protein, 2 grams of fibre and is a good source of vitamins E, B12, A and riboflavin. It can be scrambled or used to make savoury egg dishes like omelettes, and will be rolled out in 355-ml bottles.

While innovation in the plant-based space continues to be dominated by the meat alternatives sector, demand is growing for more substitutes for other animal-based foods. The plant-based dairy and egg market, for instance, has been eyed as key categories poised to grow rapidly in the next few years.

According to U.S. market research firm EMR, the global plant-based egg sector is expected to grow nearly 6% until 2026 to reach around $1.48 billion in value. Nabati Foods says it wants to launch its vegan egg replacement in Asia and Europe in the future, capturing markets with high egg consumption.

Asian markets are also a key target for plant-based egg giant Eat Just. The firm has strategically ramped up its presence in China in recent years, launching on e-commerce majors JD.com and Tmall, partnering with local fast-food chain Dicos and opening up its own vegan culinary studio in Shanghai.

Speaking about the brand’s intention to file patents in China and Europe, Yehya said: “These patents will further enable Nabati Foods to build its global brand and enter new markets to capitalize on the growth of the plant-based sector globally.”

Driving the vegan ‘evolution of food’

Yehya added that Nabati’s expansion into the egg sector is just part of the company’s ongoing growth of its vegan range. The company’s product line includes vegan meat alternatives like chicken, burger patties, beef grounds, and fish made from pea protein. Nabati also makes cheese alternatives and vegan cheesecake desserts using coconut as its base.

“This is just our latest innovation created to continue to help us drive the evolution of food for health-conscious consumers everywhere who are committed to building a more sustainable future,” said the CEO.

The brand has recently been boosted with $6.2 million in private placement financing to help scale its production capacity and double down on R&D. According to the company, the pandemic-driven rise in demand for vegan food has helped drive an 85% year-on-year increase in its revenue in 2020. 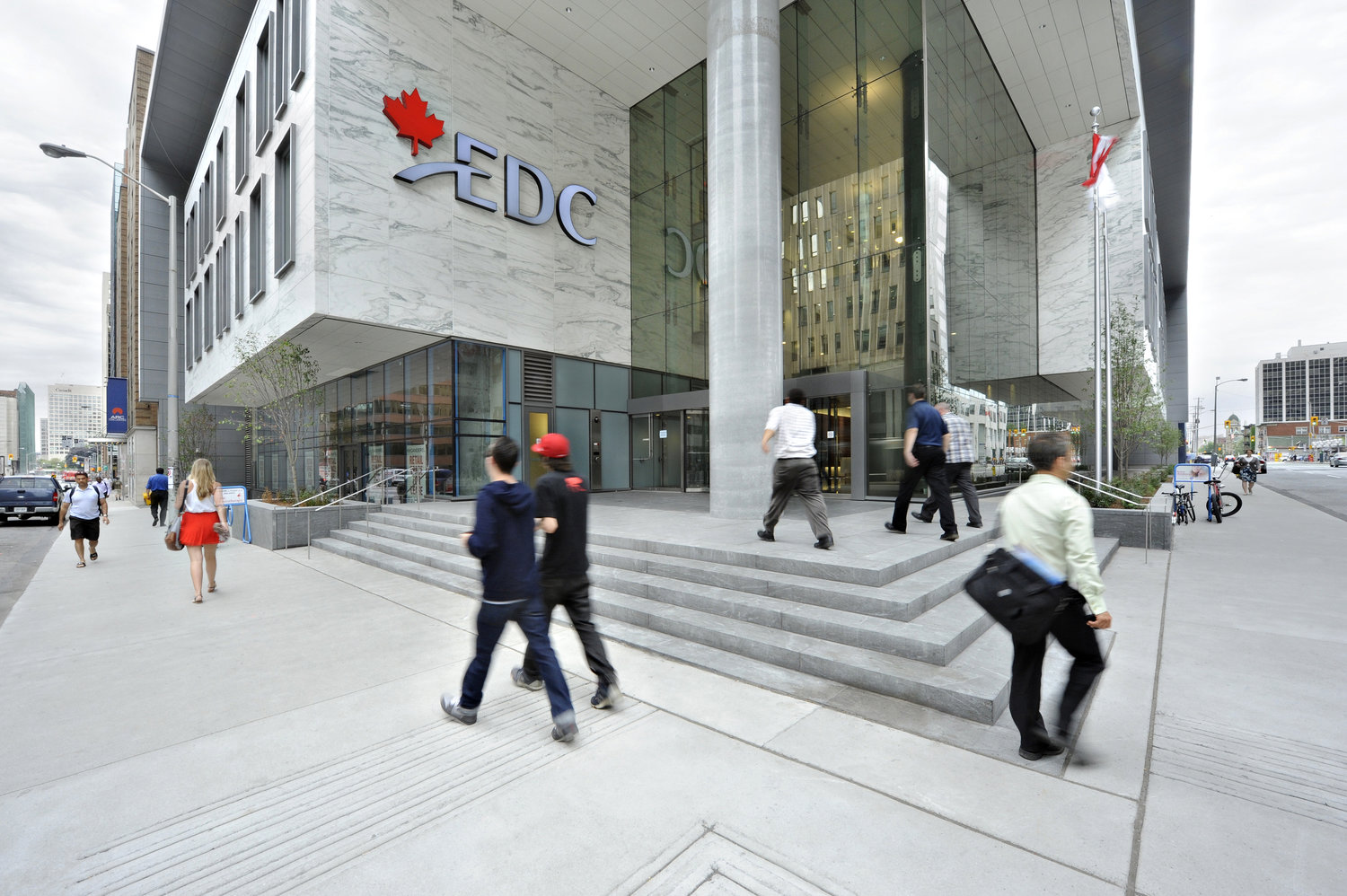 “Canada can quadruple its exports in the next 30 years”