Adrian Thomas is the new President of EUCCAN 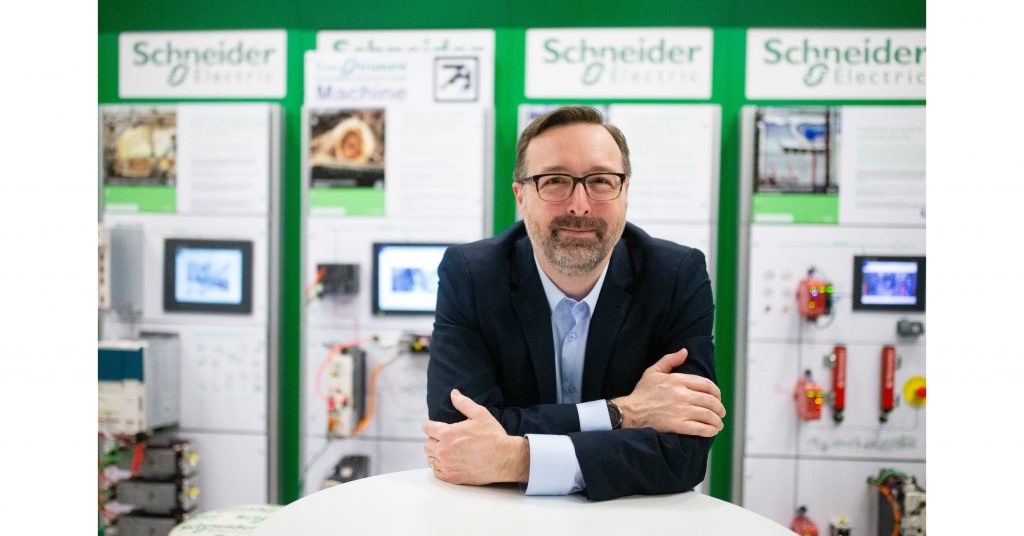 Canadian company Schneider Electric Canada and the French Chamber of Commerce in Ontario (FCCCO) have announced the new presidency of Adrian Thomas at the European Union Chamber of Commerce in Canada (EUCCAN). Thomas currently serves as national president of Schneider Electric Canada, and his actions in creating synergies between Europe and Canada are welcomed for future prospects within EUCCAN’s activities. “I am deeply honoured by the opportunity offered to me by EUCCAN and I am ready to work and experience new synergies for the growth of relations. Europe and Canada play a key role in promoting ideas, projects and cooperation programmes on innovation, green economy and sustainability. These are themes that allow us to further develop collaboration between Europe and Canada,” said Adrian Thomas.

Innovation and sustainability are at the heart of the current dynamics of cooperation between Canada and European countries. Canadian agriculture has a huge advantage in terms of research and technological innovation in sustainable agriculture, given its high degree of diversification in production and a size large enough to support large-scale digitisation, development and marketing. Recently, a series of webinars have been organised by the Canadian Embassies in Europe, where the topics of Ag Tech & Ag Robotics, Soil Stimulation & Crop Protection and Livestock & Precision Farming have been addressed.

Sustainable technologies in agribusiness represent a potential development for the sector, driven by trends such as population growth, the need to use natural resources sustainably and consumer demands for transparency in food products. By 2025, the global market for precision farming, agricultural robotics and automation in agriculture is expected to reach over USD 39 billion.

During the recent work of the G7, the President of the European Parliament, David Sassoli, also recalled the importance of collaboration between Europe and Canada, reiterating the importance of the trade agreement between Europe and Canada, defined as “a great success” and as a premise for an equally solid agreement with the US, which would have a resounding impact on all European economies: “Integrating our markets is indispensable and it is not unrealistic to think of resuming the process for a trade agreement with the United States. The more we integrate our markets, the stronger we will be in competition with the Chinese“. The model is Ceta, the international free trade treaty between Europe and Canada that came into force in provisional form in 2017 and whose effects have favourably impressed European and Italian journalists and political leaders.

A cooperation that also finds vigour in geopolitical, strategic and international cooperation aspects. The recent naval operations to contain Chinese expansionism already conducted by individual NATO members such as France, the United Kingdom and Canada, and in increasingly strong cooperation with Japan, indicating their growing interest in the area, further highlights the importance of developing cooperation between Europe and Canada in order to develop the Western economic model, sustainable and respectful of the points of the United Nations 2030 Agenda, countering the ineffective and disastrous policies of economic, and geopolitical, expansion of China. These issues remain at the heart of the international debate and the new president Adrian Thomas of the European Union Chamber of Commerce in Canada (EUCCAN) will have to address them with strength, resolution and the ability to generate debate. 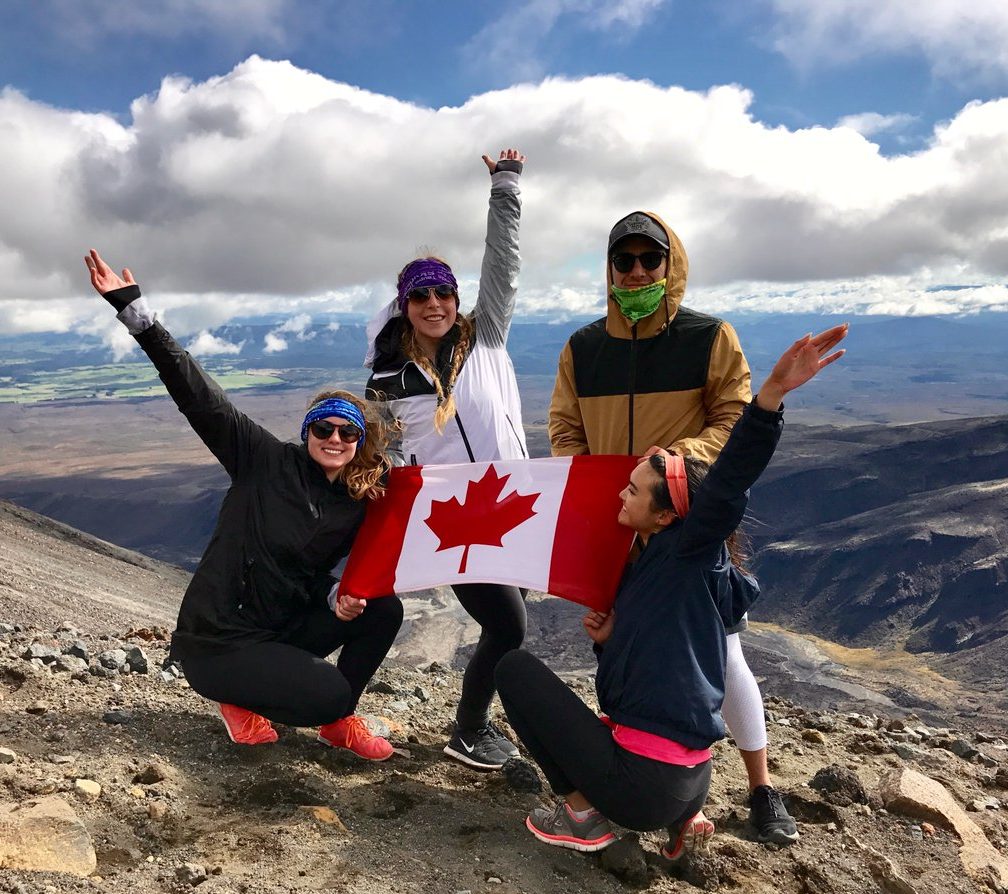 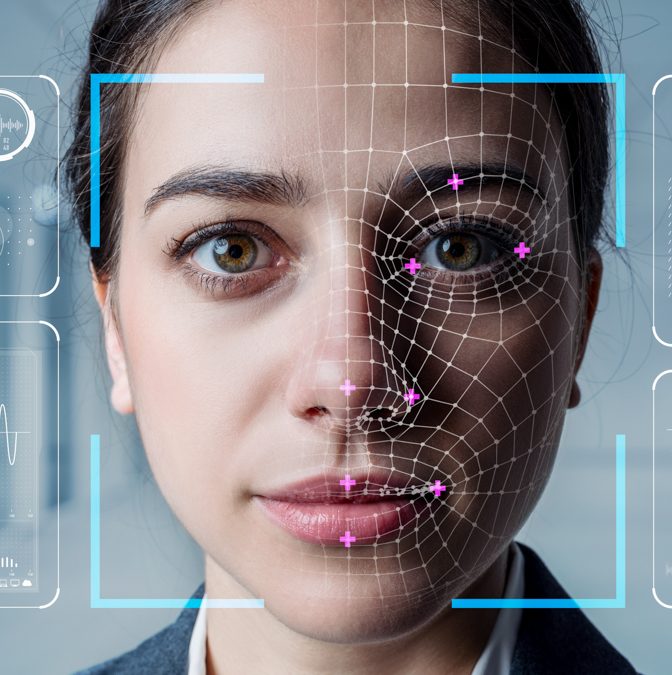